by Mr Free & The Misanthropist 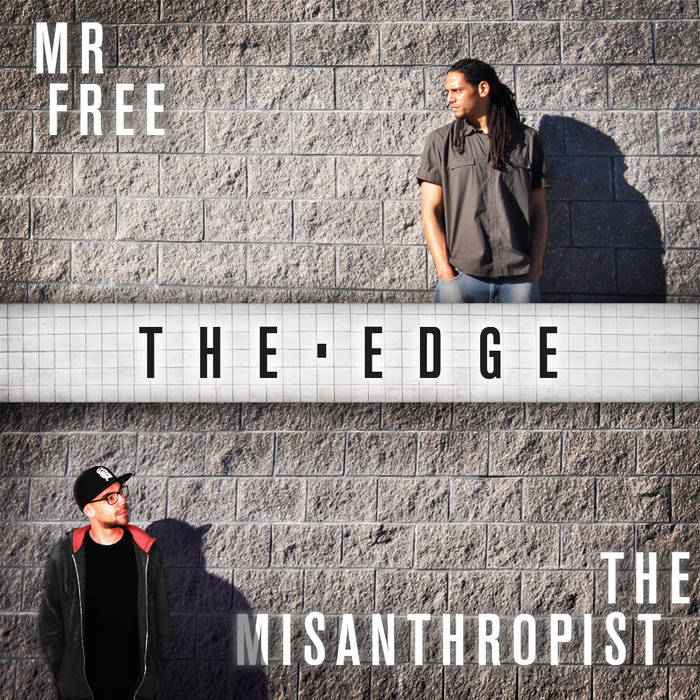 Mr Free is an emcee originally from New York currently residing in the bay area, California. He has
previously released the albums Writes of Passage and Lay-Up Lines: The Mixtape. In addition to The
Edge he has also initiated a live band project in 2010.

The Misanthropist is a producer from Stockholm, Sweden who released the producer album Stocklyn
Retrospective in 2008 featuring artists such as Royce da 5’9, Masta Ace, Termanology, Trife da God and
many more.

On The Edge they join forces to bring you an album inspired by the classic boom bap sound but in the
year of 2011. Raw and melodious beats by The Misanthropist are combined with the powerful flow and
versatile lyrics of Mr Free.

Bandcamp Daily  your guide to the world of Bandcamp

Interviews With Butcher Brown and Slauson Malone, plus LP of the week by SAULT.